A lawyer facing mortality, desperate to find the son he drove away years before, travels in the dead of night to a mysterious cave. There he engages the services of a wizard, who conjures up visions of the romantic, adventurous, perilous life the lawyer’s son has been living since his father expelled him from home. The Illusion, freely adapted from Pierre Corneille’s L’Illusion Comique, is a wildly entertaining tale of passion and regret, of love, disillusionment and magic. 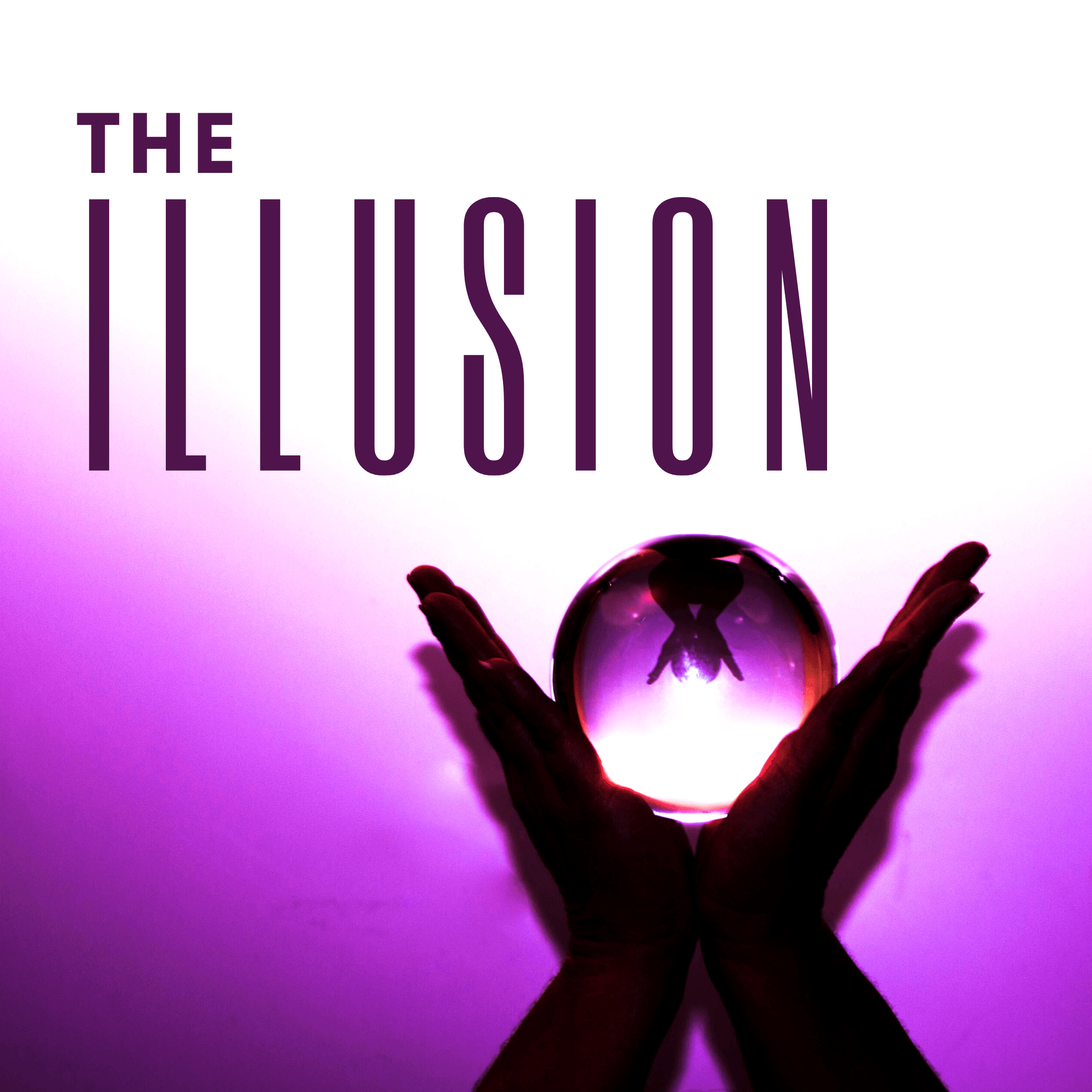