Join Alex the Lion, Marty the Zebra, Melman the Giraffe, Gloria the hip hip Hippo and, of course, those hilarious, plotting penguins as they bound onto the stage in the musical adventure of a lifetime.  Based on the smash DreamWorks animated motion picture, Madagascar – A Musical Adventure JR. follows all of your favorite crack-a-lackin’ friends as they escape from their home in New York’s Central Park Zoo and find themselves on an unexpected journey to the madcap world of King Julien’s Madagascar.

Forty-five area youth have been rehearsing to bring you this wonderful musical tale. 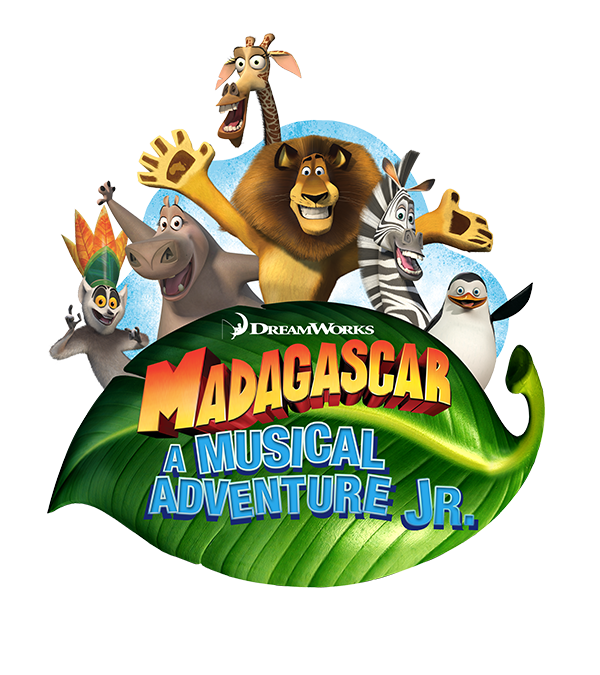